Hello, a couple of weeks ago I picked up an early 1960s vintage Sears Silvertone Solid State Console Stereo that has a rather funky tonearm assembly that seems to be a knock-off of the Zenith Feather-Touch 2G Tonearm assembly. Anyways when I got the unit home and brought into my house I went to try out the turntable to see if it needed any work done to it and sure enough the needle was damaged as in the needle assembly itself was broken off of the plastic base that snaps into the cartridge and so I took the needle out of the cartridge hoping that I would find a model number or something and nothing just the words LPS and 78 and that was it, no model number or anything on the needle, and I'm having a hard time trying to find the correct replacement needle, as I was using the Voice of Music website that's run by Gary Stork to find the correct needle and so far I've struck out finding the correct needle, on the side of the tonearm there is a Sears Catalog Part Number for the needle which is #57-8811D but since its an old Sears Catalog Reference number/part number I don't know how useful that number is going to be in tracking down the kind of needle I need, unless someone on here has an old Reference chart that cross-references the old Sears Catalog numbers to actual manufacturer part numbers/model numbers for needles for the various Sears Silvertone record players that have been made over the years (between 1941-1980) anyways I also sent a message to Gary Stork over at the Voice of Music to see if he could come up with anything as well.

Any assistance would be appreciated.

A picture of the cartridge and of the old needle might help in identifying what you may have.

Tony, The Cartridge is kind of hard to photograph and the needle like I said previously is just the plastic stump as the needle assembly itself is gone, but I'll see what I can do, but as I had explained in my initial post the cartridge is a Zenith Feathertouch 2G Cartridge knockoff slylistically and functional wise. 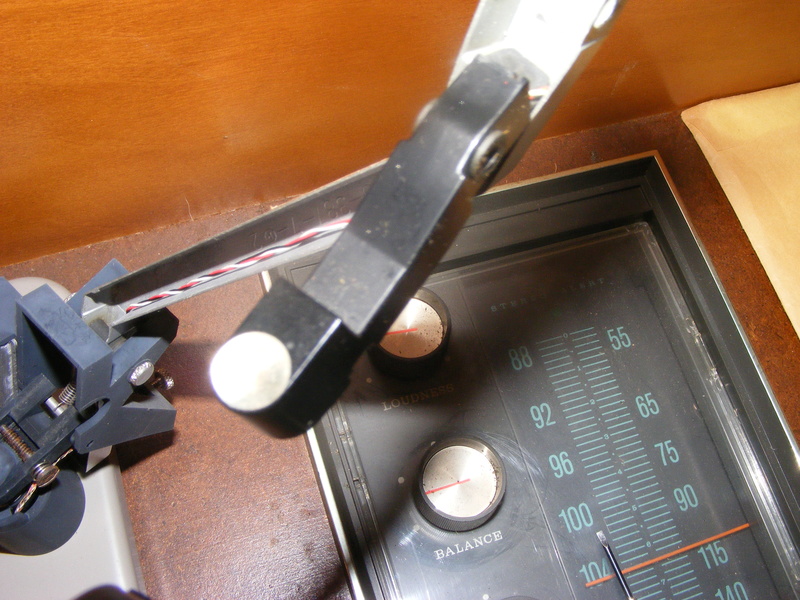 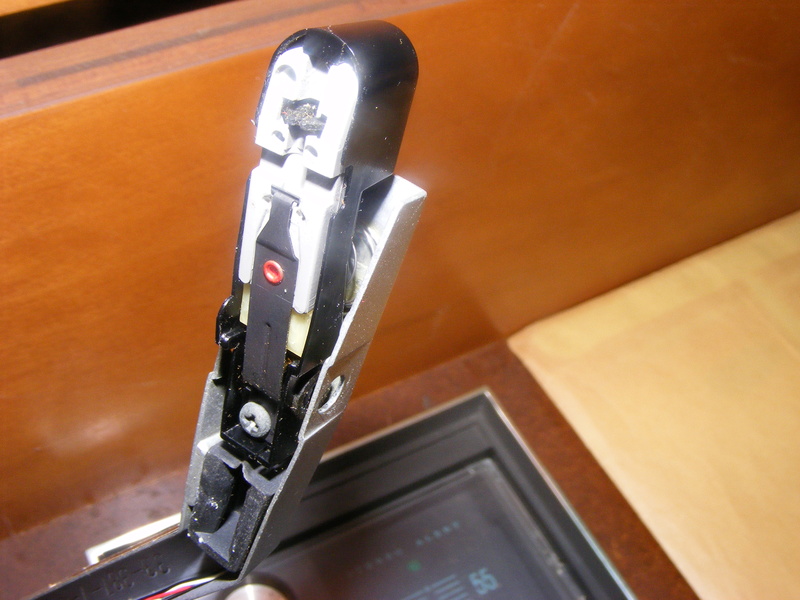 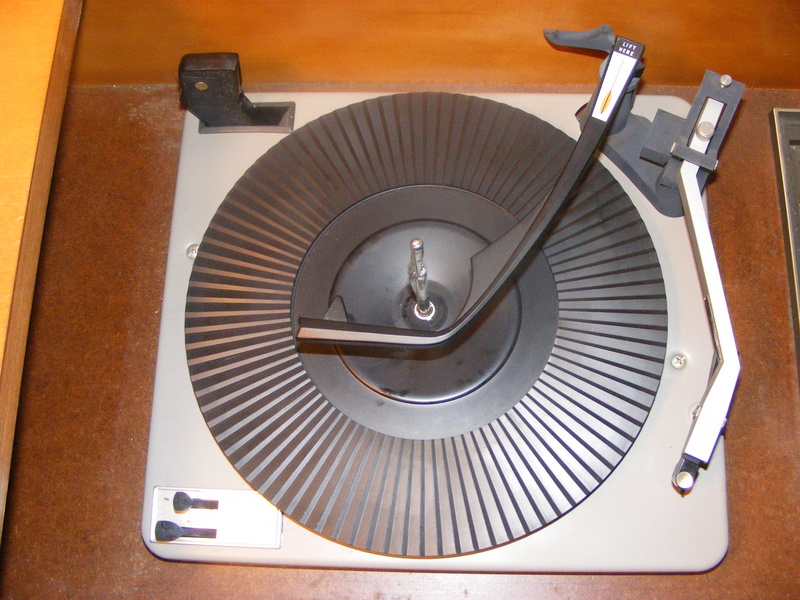 What you might try is to unmount the cartridge by removing the phillips head screw and see if there are any markings that identify it. Once you find out which cartridge it is, it will make finding the needle easier. Your pictures are good so i'll try to match something up using the pictures with the sources i have in the mean time. A picture of whats left of the needle will help also. Unfortunately you don't have too many options with replacing this cartridge so i hope it is still in good working order. I'll do my best to help you on this one.

Well it seems its an Electro-Voice Cartridge, and at that a one off unit, It has a Model number rubber stamped onto it but I can't tell if its supposed to be L98 or 198 as the ink on the first character of the model number is smudged. It also uses a funky one off design plug where the right and left channel prongs are at a 45 degree angle to each other and the ground prong is in a horizontal position as opposed to the traditional straight vertical position for all of the wiring prongs like most cartridges use. Funny thing is, I don't think theres a substitute for this cartridge because of the fact that it seems to be a one off design.

Well I think I solved the mystery, it seems that it uses a Pfanstiel 368 needle according to the Voice of Music website.